260+ UK, US schools with authentic reviews

A model of holistic education

What is mentoring?And how to achieve a growth mindset?

If there was a way that you could guarantee your student’s success—not just in school, but in university and in the workforce, would you want to know more about it?

As we all know, perception does matter. In terms of how students (and teachers!) view their academic abilities, extensive research has shown that how we perceive our intelligence has a huge effect on how intelligent we grow to be. This perception is known as ‘mind-set’ and there are two types: a fixed mind-set and a growth mind-set. As it turns out, the difference between the two is crucial in terms of student success. A 2007 study with students in Years 7 – Year 9 looked at the impact of fixed versus growth mindsets on achievement in math—a subject that many students find challenging. Students with a growth mindset earned higher math grades over time compared to students with a fixed mindset. Every time. In a 2014 study, mindsets were also been shown to predict who takes more advanced courses. The study was conducted with secondary school students and it showed that those with a growth mindset were more likely to be placed into advanced maths course over time. 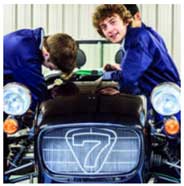 Students with a growth mindset focus on learning—not just on performing well. Their concern is not making sure they do better than everyone around them, but rather that they work on improving themselves. This can actually be seen in brain scans! In a 2006 study, neurologists conducted a study on brainwaves to see which group of people had more active brains. Participants in the study were asked trivia questions and told to answer as best they could. They were then told whether or not they got the answer correct (in other words, they were given feedback on their academic performance). People with a growth mindset and people with a fixed mindset both had lots of active brainwaves during the feedback stage. Where it gets interesting is when participants were given the right answer. Those with a growth mindset had a very active brain. Those with a fixed mindset had a very still brain—their brain basically stopped working once they were told they were right or wrong, and they did not learn more information after being told the correct answer. At the end of the study, the scientists gave participants a pop quiz with the same trivia questions. I am sure we can all guess which group of people got the answer right, and which group of people got the answer wrong. 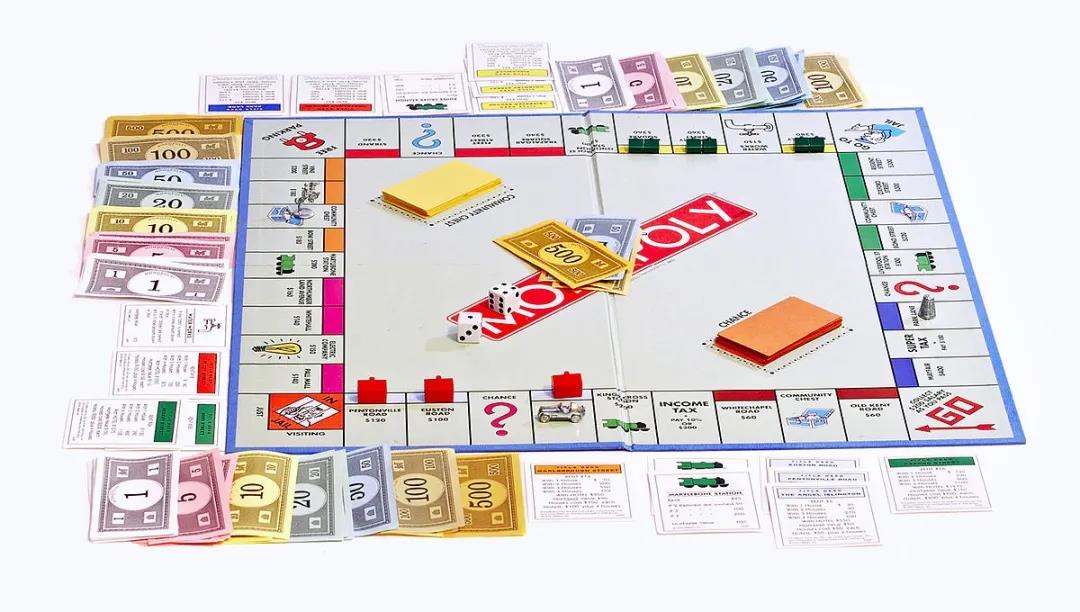 So clearly this growth mindset is super important. But what does it mean? How can we help students develop it? Someone with a growth mindset is someone who embraces challenges, struggles, criticisms, and setbacks as a source of growth. These people believe (correctly!) that their most basic abilities can be developed and improved. Students who have a growth mindset do not depend on luck or their ‘natural talent’. They focus only on developing their skillsets and learning from their efforts.

Having a growth mindset is way more than just putting effort in to learning. It’s about trying new strategies and seeking input during struggles—and doing this consistently, for every subject and every extracurricular activity. 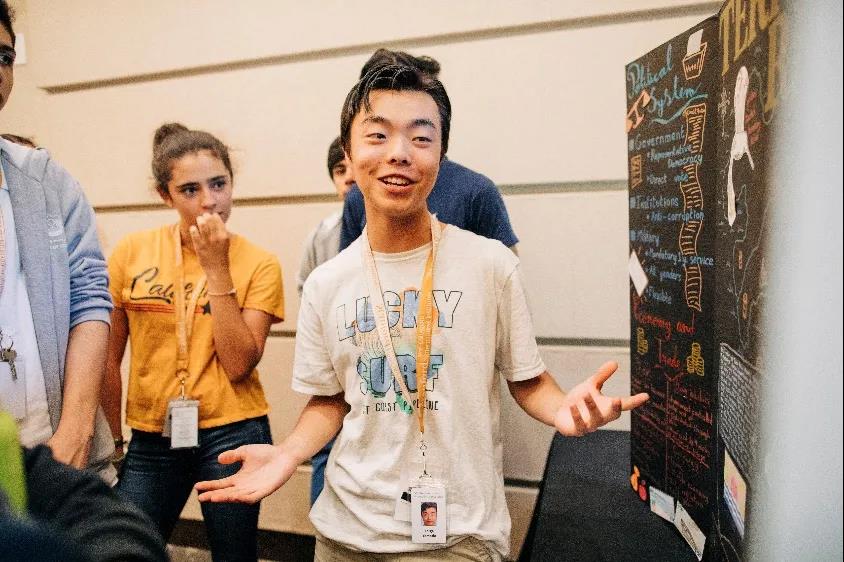 Anyone can develop a growth mindset at any time. Carol Dweck, the psychologist behind growth mindset development, explains: “Mindsets are an important part of your personality, but you can change them.  Just by knowing about the two mindsets, you can start thinking and reacting in new ways.  People tell me that they start to catch themselves when they are in the throes of the fixed mindset — passing up a chance for learning, feeling labelled by a failure, or getting discouraged when something requires a lot of effort.  And then they switch themselves into the growth mindset — making sure they take the challenge, learn from the failure, or continue their effort.”

Encouraging your child develop a growth mindset might just be one of the most important things you can do for them. And the BE Mentoring team is here to help you make that happen. We will work with your child to create an established routine of accepting and enjoying challenges, of asking for and giving academic help, and of embracing setbacks as learning opportunities. We all recognise that even the best of us fall into the trap of a fixed mindset. But, with practice, we can ensure that we don’t stay there.